Let’s see the luxurious life of the British royal family in 2021. Being Royal is never so easy. It is endowed with lots of duties, struggle, responsibility etc. Do you know one of the major concerns for the family is to create a future heir for the royalty, who will carry the monarchy and keep it safe?

General people often think that the most powerful family in the word must be the happiest and the calmest one. Nevertheless, reality talks differently. However, it is true that they lead a very luxurious life. The family is worth $88 Billion USD. Let’s have a look.

Finances of the British Royal Family

Royal families’ finances depended upon many sources. Such as the financial support of the British government, revenue, profits, private business etc. The Queen receives a $58 million salary in 2019 and as the amount changes every year, this amount will increase in 2021 also. 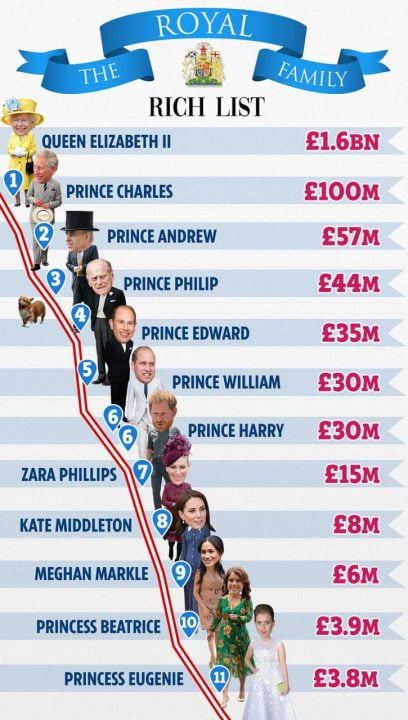 Queen Elizabeth II is the queen of 16 sovereign countries since 1952. All of these 16 countries are the most powerful countries in the world. So we can easily understand the queen’s power.  Almost everyone knows her face and wants to know about her life. This powerful woman has everything. A palace, plenty of jewels, personal cook, cars, luxurious hobby, caretaker etc, now the question arises how does she spend her money.  Queens three main source of earning money is sovereign grant, personal investments, the duchy of Lancaster estate. 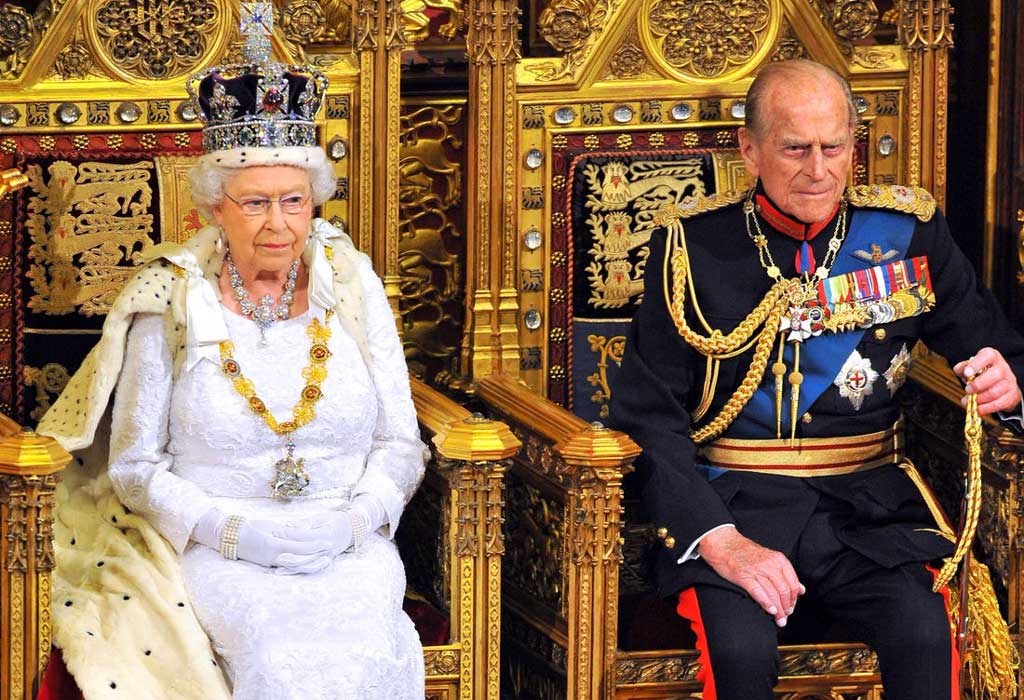 She earns millions from these and gives them to her Childs except Prince Charles who earns his own. One the other hand she has her workers in the palace that she pays from her money. Queen used to pay them very little and in the year 2015 they did strike for increasing the payment. Next thing is the church where she spends her money. The Queen loves to collect extraordinary jewelries too. Elizabeth celebrates her birthday twice in a year. 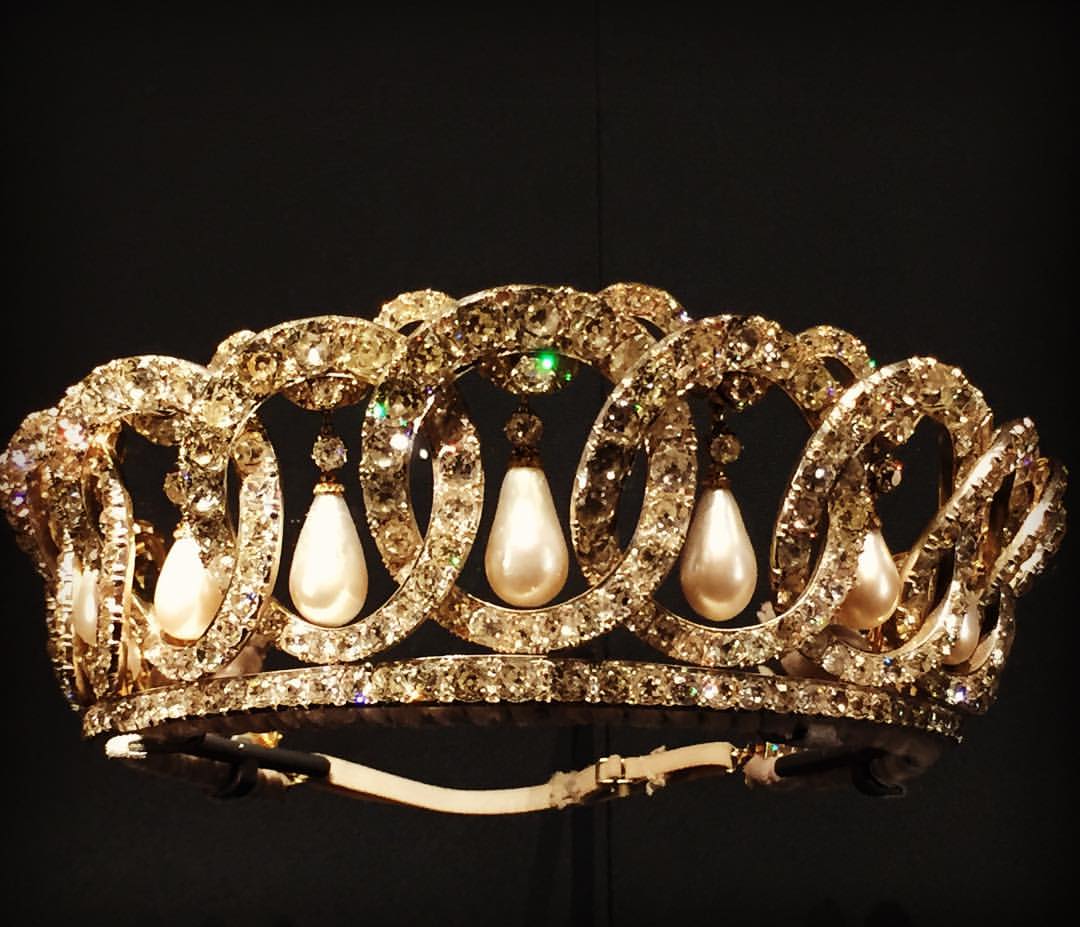 The queen always travels with her personal doctor and a bag of blood. In the Second World War queen joined a group where she served as a mechanic and a driver. 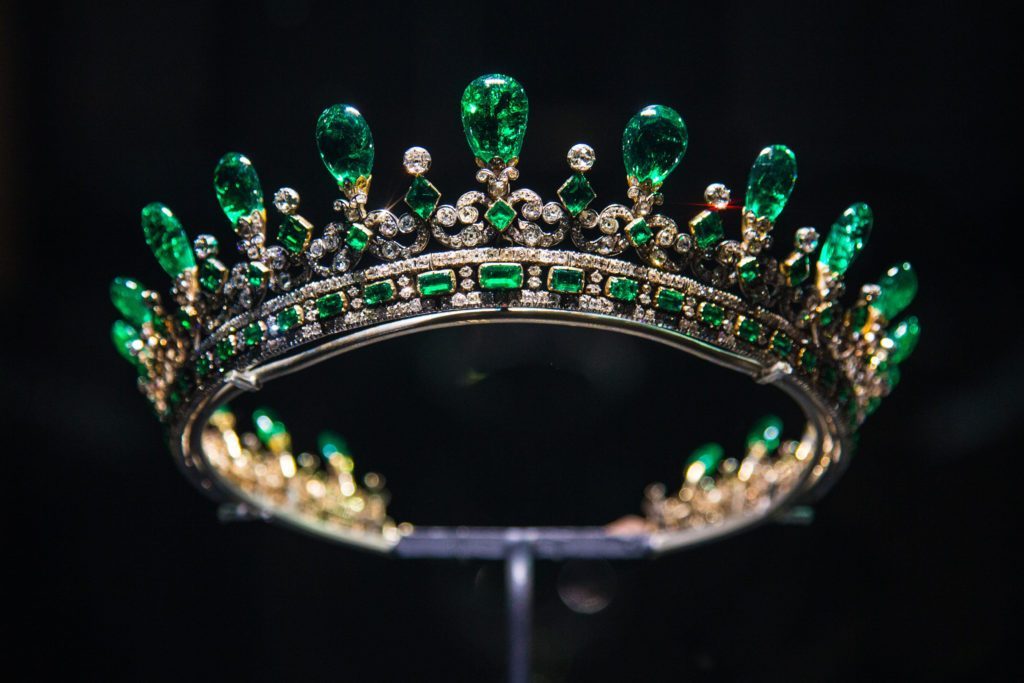 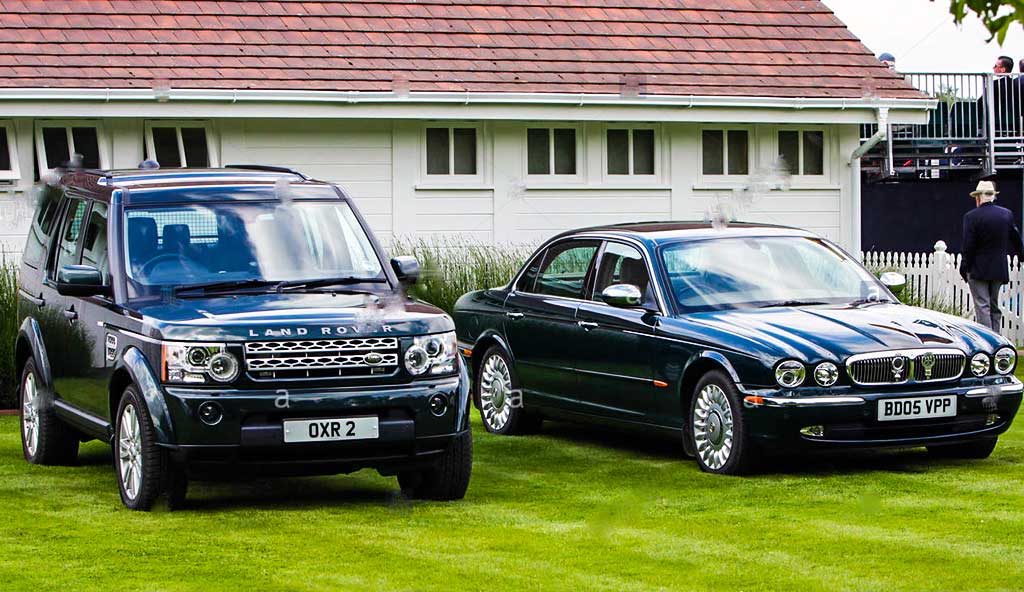 See it: Most Luxurious Cars in the World

In the year, 1969 a documentary was released which was made on the daily life of the British family. Queen’s advisors gave this idea to her so that general people would be able to know them too. It was so widely viewed all over the world but latter the documentary was banned by the royal declaration as the royal family thought about the potential danger to the them. The documentary was of 2 hours. 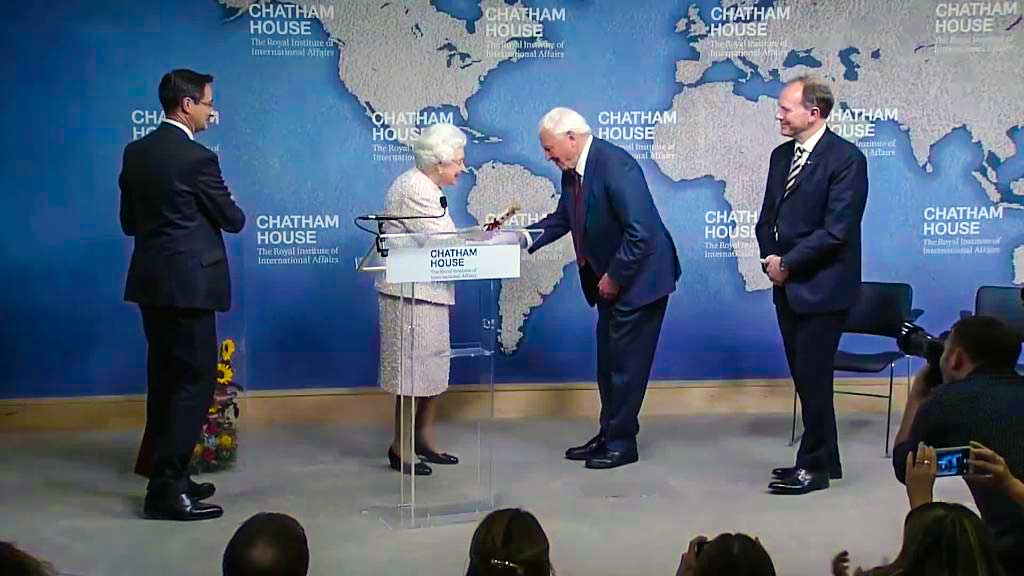 Moreover, it got 37 million viewers before she banned it. People’s support was achieved which was the main purpose of the documentary. However, queen said that she realized that “being too normal is as dangerous as being too different”. 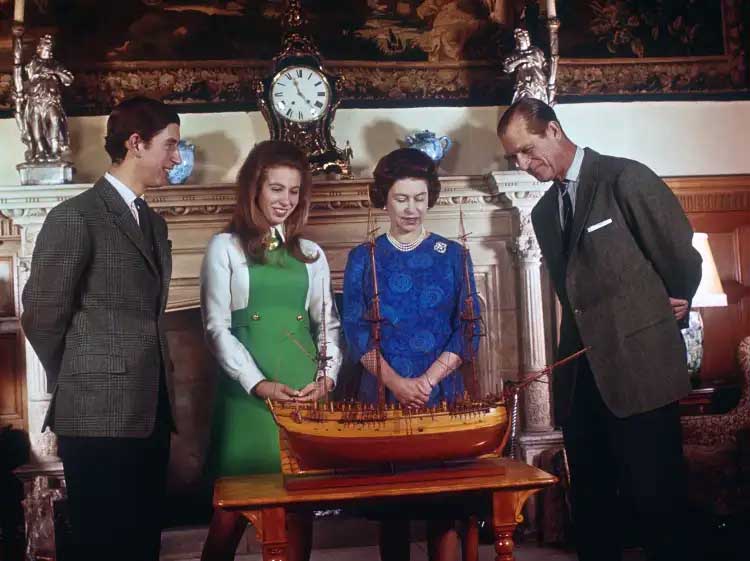 Royal family created many mysteries around it. As their life is highly private, the mysteries get chances to grow up. One of the greatest mysterious facts is the cursed diamond. Actually, it is a Koh-I-Noor diamond in the royal crown. It is being said that the stone itself is cursed. 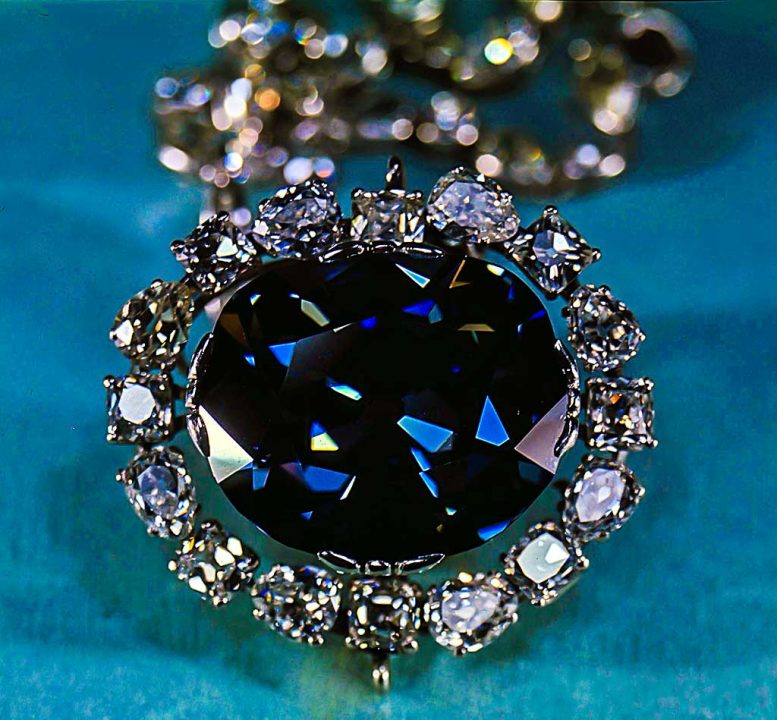 Whoever would rule the world but the person would be cursed to see its bad side too. It is also written in the history that the stone was on the crown of Shah Jahan in 1628. After a long journey and many deaths, the stone came to the British hand in 18th century. The stone was last seen in 2002 in the death funeral of the queen mother. 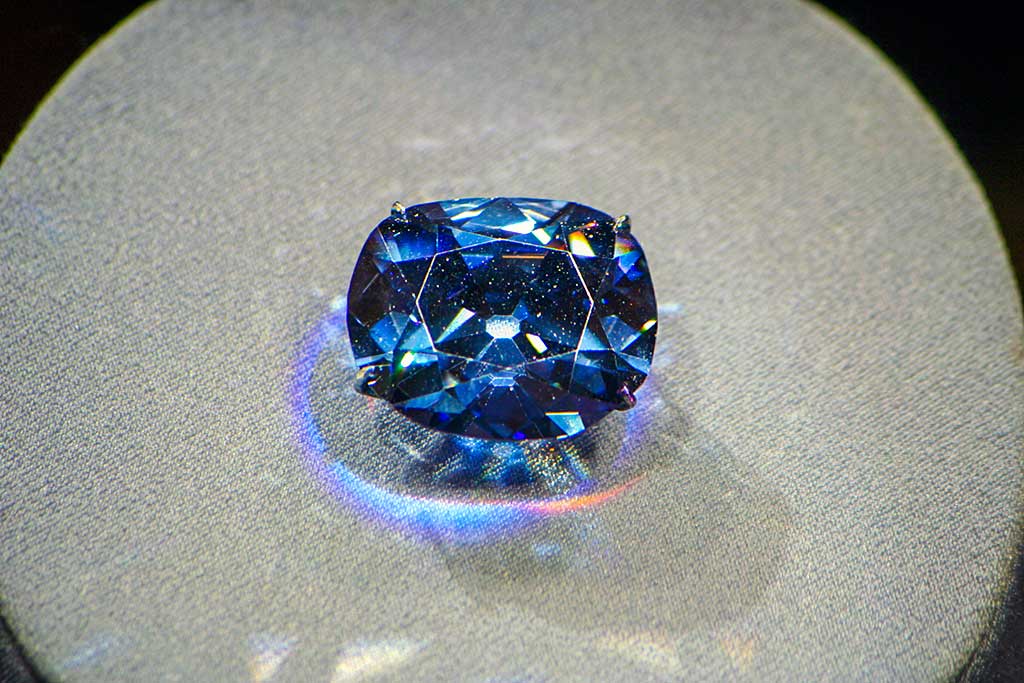 Disappearance of King Edward V and his brother

After the death of king Edward 4, king Edward 5 ascended the throne but he was very young to be a king. Therefore, he ascended there with his uncle and he sent them to the London tower saying that he is sending them to tower for their protection. Later he declared himself as the king. However, the two royal brothers never came back. After many times, two skeletons were discovered in the tower. That uncle, Richard III was suspected as the murderer. 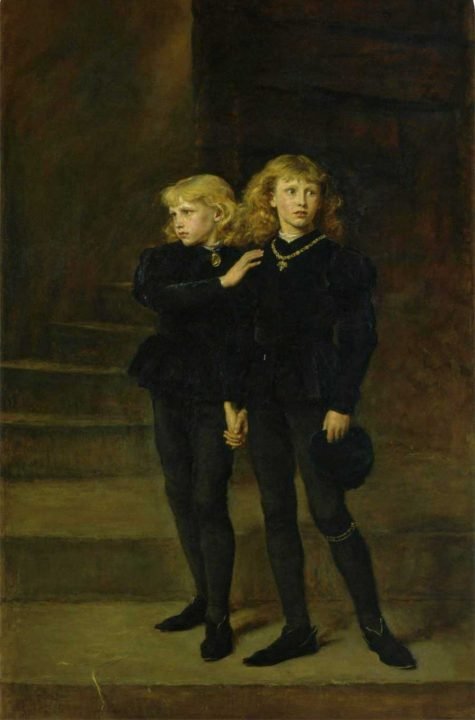 Their parents may try to keep their Child’s life normal but it becomes luxurious for sure. Recently Meghan Markel and prince harry got their newborn. Moreover, the babies’ arrival did cost lots of money. Harry spent $800000 for the preparation. Meghan has taken a special spa in her pregnancy, which took $13000 per night. Moreover, $330000 did cost in the baby shower event.

The family maintains a lot of unseal rules. Such as they cannot touch any non-royal person though nowadays, they have been seen to touch non-royal celebrities. Kate, the royal daughter in law who is the first bride of the family having a degree, has broken the law of not touching the non royals, by giving hugs to the school students in Germany. Another unusual law is a royal has to wear formal dress in their own dinner table. In addition, they have to carry black dress whenever they are travelling. 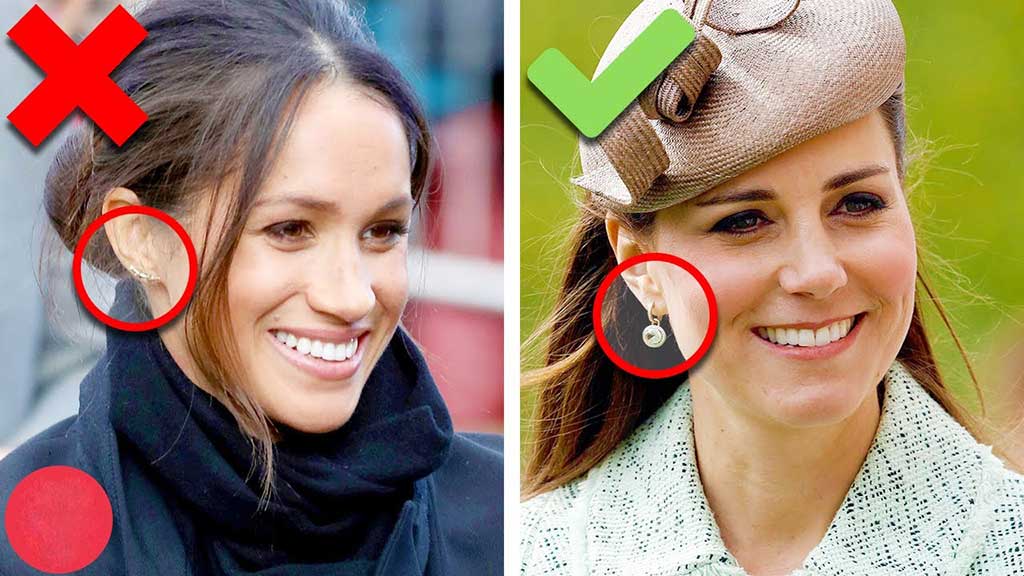 The queen has been wearing her hand gloves for forty years and the gloves cost $140. The most interesting fact is Santa gives his gifts to this family early. One fact that is more unusual is that, a royal child cannot wear pants if he is not eight; he is bound to wear shorts only. The fruitcake rules are the most hilarious rules in the family. They keep fruitcakes in their royal marriages. However, Harry and Meghan are the first couple who kept lemon cake instead of the fruitcake. British royal family has many restrictions in foods also. 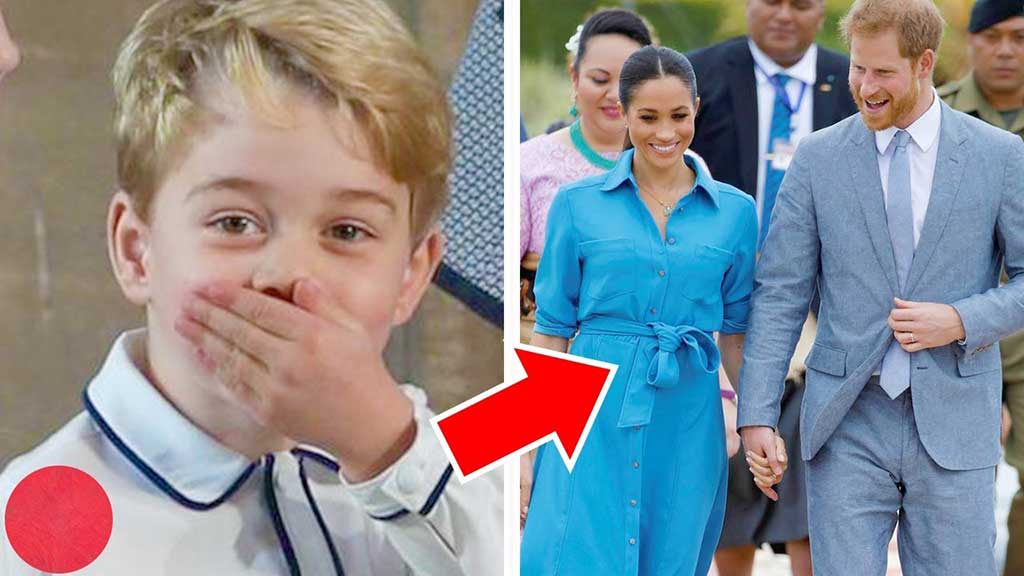 British royal family has almost all the supercars in the world now. Here we are showing you some of their favorite cars. Prince Harry loves Audis, Audi A6 is his most favorite car. Bentley State Limousine of $12.7 million, Aston Martin Volante DB6 and Jaguar I-PACE. is prince Charles favorite car. E-type Jaguar is in Meghan and Harry’s collection. 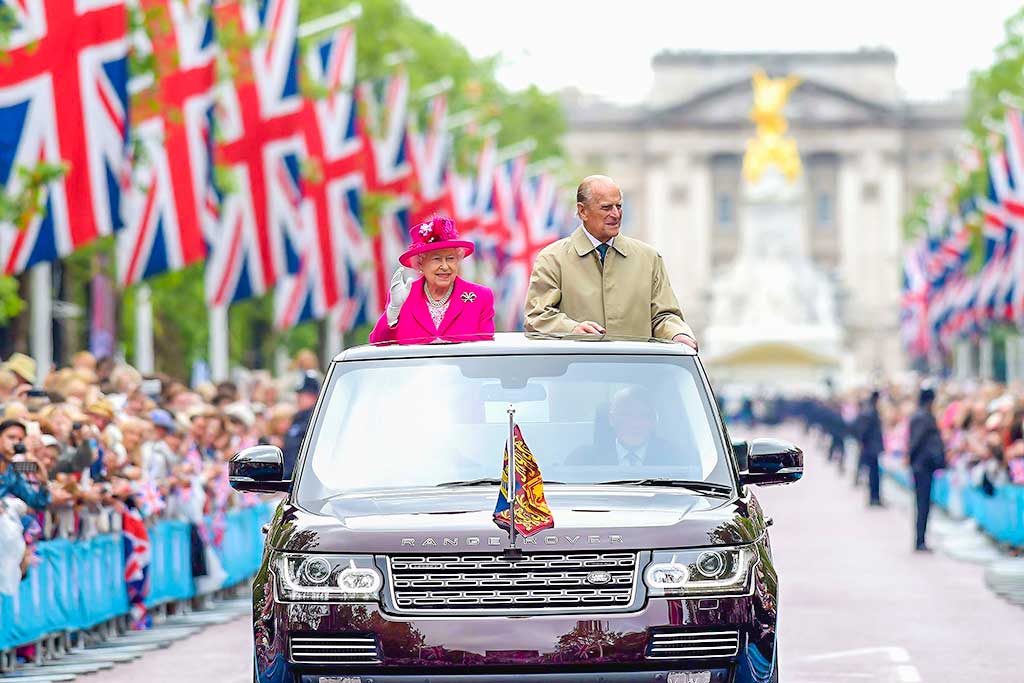 Prince William and Kate love Range Rover. The family also has Rolls Royce Phantom VI, BMW etc in their collection. The lifestyle of the British Royal family is greatly hidden from the normal people. They follow many rules to maintain the monarch. However, here we have presented some of their personal information, which is available for generals.