10 Most Expensive Paintings in the World 2021

These top most expensive paintings in the world in 2021 will blow your mind away. Can you express a whole life by a single sentence? or is there any language that can express the clear meaning of a known thing from the unknown?

Yes, that language exists and that is “Painting”. Only painting is such a language that the whole world can understand it without any education.

The painting reflects its name Salvator Mundi, a Latin phrase that means Saviour of the world theme. Here Christ has a posture of the cross sign in one hand and the other hand is holding a transparent Orb which is crystal clear and the orb seems not so shiny.

The attire of Christ here is a renaissance one. Perhaps all Vinci paintings convey a deep message like this one. Basically, all his paintings are stored whether in museums or in Church but this one has got private ownership by the crown prince of Saudi Arabia and was acquired by the Department of culture and tourism of Abu Dhabi. Let’s see: 10 Richest Hollywood Celebrities in 2021

De Kooning is famous for his abstract paintings. He used to paint Woman series painting later on in 1955 he had this creation. It reflects a change in his painting themes from women to abstract urban landscapes.

It represents a shift in Kooning’s artistic style as a result of the influence of artist Franz Kline, who motivated de Kooning to paint with swift gestural marks instead of just aggressive brushstrokes. A fleshy pink mass in the center of the painting indicates a seated woman. It has some special parts as it depicts a transitional period. It was purchased by Kenneth Griffin, a billionaire in 2015 and the price was $300 Million USD. Our recent publication is Dream Home in the World 2021.

This is a series of 5 paintings where the other 4 are now in the Metropolitan Museum of Art, the Courtauld, the Barnes Foundation, and in the Musée d’Orsay. And this one was sold to the Royal Family of Qatar in 2011.

The painting shows two scholars in a bending position carefully playing cards. This very painting renders the period of the mid-19th century. There is a painting of card players by one of the Le Nain brothers, which hangs in an Aix-en-Provence museum near the home of Cézanne’s is widely reported as an inspiration for Cézanne’s works.

In Cézanne’s family estate, some of the local farmhands have worked. One of them is Jas de Bouffan who has served as a model for the paintings.

Let’s See: Most Luxurious Hobbies in the World in 2021

The actual meaning of the name of the painting is “When will you marry?” The name is funny though. Gaugain spent some of the time of his life in Tahiti in 1892 and this painting is entirely his depiction of Tahiti experiences. Gauguin became a part of the local community and married Teha’amana, a young girl who was most likely the model for his paintings. In this oil Painting, two Tahitian girls are seen with their traditional outfits. The Royal family of Qatar purchased this piece in 2015 spending $210 million USD. Until June 28, 2015, the painting was on display at the Fondation Beyeler in Riehen.

Unlike Pollock’s drip painting series this one has got the honor of one of the most expensive paintings. The painting is a drip painting created by splattering paint onto a horizontal surface with oil paint on fiberboard.

An ardent art collector Kenneth Griffin bought this masterpiece from David Geffen with the amount of $200 million USD. It was painted a year after Jackson Pollock’s drip technique was implemented. American artist Pollock is known as an absurd expressionist. This painting is the best example of his absurd series. The piece was featured in the August 1949 issue of Life, which launched Jackson Pollock’s career.

Beauty of the thing lies in the eyes of the beholder and this is the perfect example of this Painting. The painting has only three shades of color Violet-green and red with a hazy tint. But still, it is considered the sixth most expensive painting in the world.

Dimitry Rybolovlev bought this painting from a Swiss dealer Bouvier, actually, later he came to know that Bouvier was not a dealer rather bought this with half of the selling price. Later he fell into his own trap by the international lawsuit.

This is the first full-length portrait by Rembrandt. It is a High class newly married couples pair portrait. The couple were Soolmans and Copper, married in 1634 and they are representing Dutch wedding.

Even though the subjects were painted separately, these two have often been exhibited together in numerous collections in Amsterdam and Paris. They are also significant in Rembrandt’s oeuvre for their scale.

Moreover, there is an interesting fact, that is, the subjects are depicted in full length. Marten Soolmans and his wife Oopjen Coppit are dressed as if they were newlyweds from Amsterdam which is the main subject of the portrait. This one was bought jointly by the Rijksmuseum and the Louvre Museum, and they always display this pair of Paintings, keeping them aside.

Thérèse Walter, the painter’s lover, is his inspiration in this libidinous portrait of physical intimacy and expression. Marie-Thérèse Walter who is Picasso’s 22-year-old mistress is depicted in romantic reverie in Le Rêve, a painting by the 50-year-old Picasso.

Her hands resemble a lady’s private part, while half of her head resembles a man’s. With its simplified shapes, lush colors, and dancing patterns, it’s a primitive and blissful art.

Several times, Le Rêve has made the news. After securing a $139 million sale to collector Steven Cohen in 2006, Steve Wynn, the property’s previous owner, pushed it through. Cohen eventually purchased Le Rêve for $155 million in 2013 after a costly renovation and insurance claim.

Gustav Klimt only painted Adele Bloch-portrait Bauer’s twice who is an affluent Vienna socialite and Klimt’s patron as well as his close associate; Klimt illustrates Adele Bloch-Bauer II as a vertical tower in the core of the composition.

She is adorned in a black hat and a plain off-white dress with a blue sash and shrug, with darker designs on the lower half of the dress. She stands on a purple-patterned floor next to a vibrant paneled background with pinks and greens and floral motifs in the central portion, as well as an order.

Adele’s portraits were bought in a trial in January 2006 by Maria Altmann, who is Adele’s husband’s niece, after the Nazis stole them during World War II. Afterward, Oprah Winfrey purchased it for $88 million. And finally, in 2016, Oprah sold the masterpiece for $150 million to an anonymous Chinese bidder.

This is an oil painting that portrays a white Lombardy poplar wall which is considered to be the picture of Italian noblewoman Lisa Gherardini, wife of Francesco del Giocondo.

The painting portrays a woman in a half-length portrait against a distant landscape. It has been on permanent display at the Louvre in Paris since 1797. King Francis I of France purchased the painting at Louvre and now it is owned by the French Republic.

The Mona Lisa is regarded as one of the most desirable paintings in the whole world. With a US$100 million appraisal in 1962 (approximately equal to $660 million in 2019), it broke the record for the highest insurance valuation in history.

Between 1893 and 1910, Munch painted four versions of ‘The Scream,’ portraying a skeleton individual on a bridge holding his face while screaming in pain.’

Der Schrei der Natur’ is the German title of the painting meaning ‘The Scream of Nature’. This German name has also been given by the Norwegian artist and impressionist, Edvard Munch, and Skrik is the Norwegian title (Shriek).

The anxiety and terror Munch felt while walking with his two friends provided him the inspiration for “The Scream.” The tranquil atmosphere he had hoped to witness was abruptly disrupted by sky changes triggered by the setting sun.

The agonized face of the artist has become one of the most prominent figures of art, symbolizing the terror and uncertainty of the human psyche.

The artwork was created in 1890 as part of a series called Meules (Haystacks), which depicted rural scenes from Monet’s hometown in Normandy, France. “Meules” portrays “massive conical structures” made of wheat or grain that are stacked to allow the stalks to dry and resist mold.

According to the auction house’s explanation of the painting, the stacks represent stores for wheat and grain, despite the widespread misconception that they were for hay.

The series consists of 25 paintings; the majority of which are in the collections of foreign art galleries. The historic painting was previously put up for sale in 1986 for just 2.5 million dollars. At a recent Sotheby’s auction, this oil canvas painting sold for a record-breaking USD 110.7 million.

expensive paintings in the world 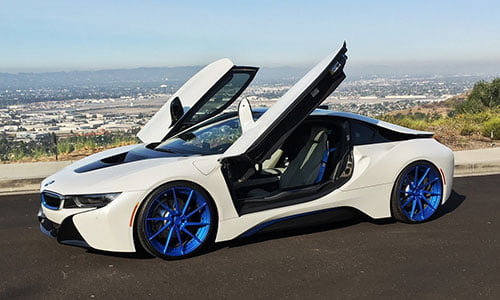 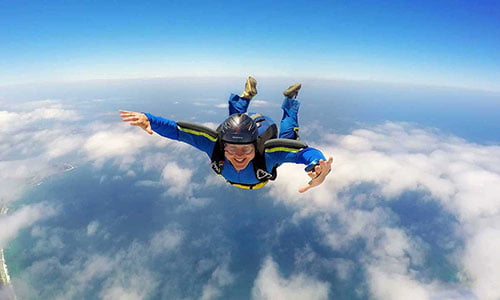 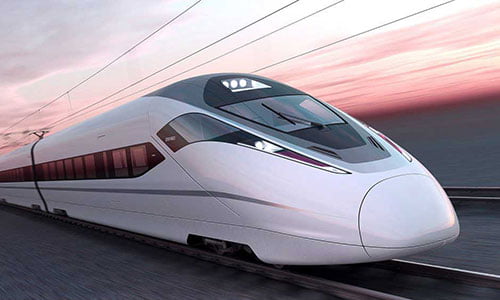 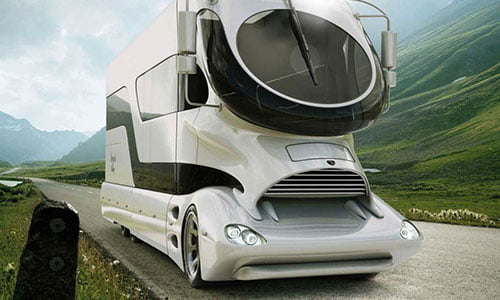 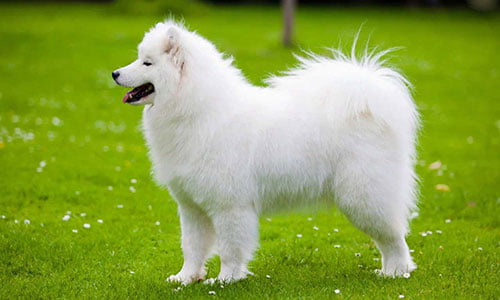