Let’s see 2021’s most expensive gadgets in the world with extreme luxury gadgets products. Each gift of the modern technology never fails to amaze us just like a magic.

Science and technology are the new sorcery of the 21st century. It’s embedded with flawless logic, accurate coding, genius and construction. As the clock ticks away a new upgrade is ready to be introduced.

Better specifications come with higher price tags, the most expensive gadgets in the world till 2021 are:

When the spring-loaded mechanism in the piece is pressed, the three heart-shaped stones open like flower petals exposed to sun, the pave-set watch face being exposed, yellow diamonds get visible. The full body of the watch is an amazing structure of diamonds placed most tastefully.

This masterpiece took 9 weeks of detailed intricate work which was fully done by hand. It was prepared by Stuart Hughes. It contains 26 sets diamond, most unique to replace the home button, the chassis was inlaid with a circa of 600 diamonds with gold dressing, the logo contains 53 diamonds and contains 135 grams of 24ct gold and sapphire glass set.

This is said to be the world’s most unique gadget as it contains sections of a 65 million years old T-REX Dinosaurs thigh bone and a 75 million years old rock in the form of ammolite and diamonds and gold. The name is legitimately suited to the specifications. A prestigious gadget with true honor.

Well, its functions are like any other speaker but it’s built-in gold. Each weighs around 50kg and it’s very prestigious to get a hold of these majestic speakers. And as for the sound Hart Audio has maintained its great reputation in these models as well. The majestic sound being produced from an aristocratic body what more can be asked for?

This will take you to a whole new world underwater, it was this submarine that allowed the first encounter of man with the giant squid. This is a very cool gadget to look up to. It can help you explore with your friends the world of oceans and different species of life underwater which is very fascinating.

It is completely inspired by Batman with every high-tech feature one can imagine right from the Batmobile hidden behind a secret bookshelf to the life-size Batsuits that one can wear. There is also a secret exit that goes through a tunnel but sadly no Alfred with this home theatre. All the bat lovers can think of bringing this in the home. 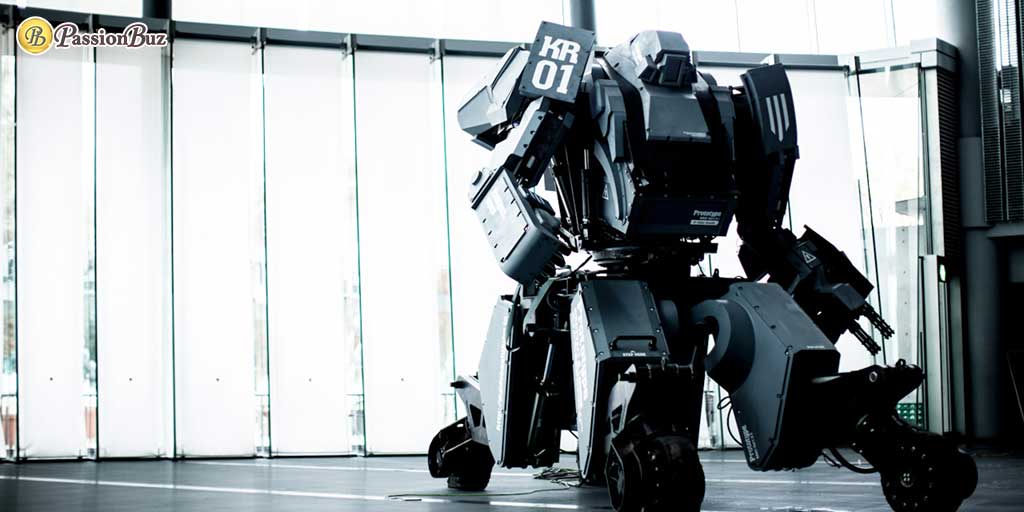 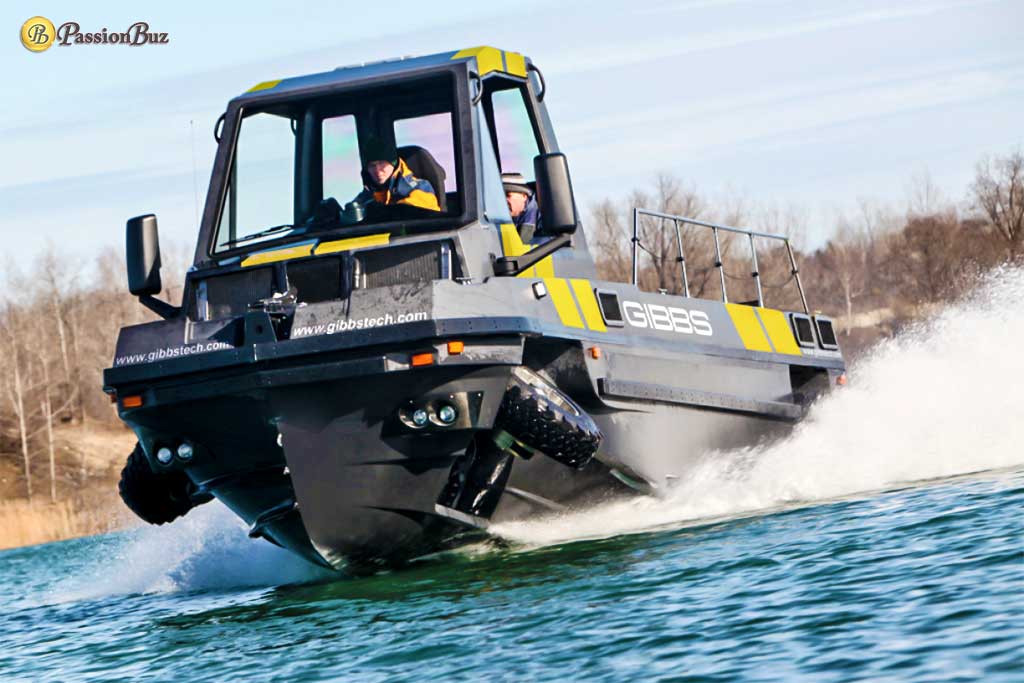 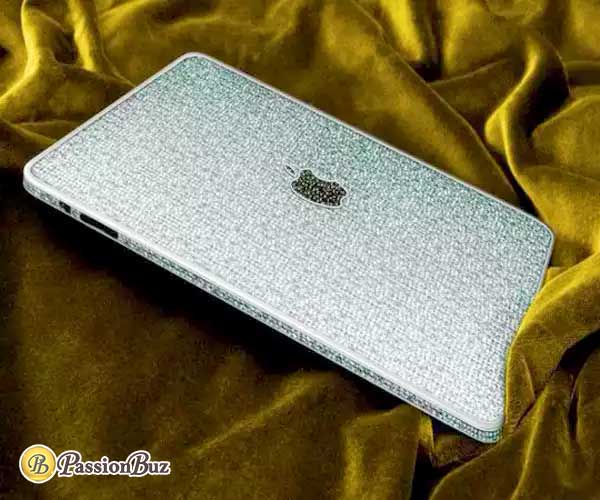 This is the ultimate doc ever created by musician Jean Michel Jarre, it weighs around 871 pounds and is 11 feet tall. Every technological marvel you can think of is incorporated in this aero dream doc. It is not just limited to Apple devices, any other devices can be used by using the USB port. This is a majestic home entertainment system you can look for.

Want to see: Most Expensive Gadgets in the World 2021

It’s supposed to be launched in 2023 and a gadget worthy of mentioning. This will serve the purpose of a car and plane at the same time, bored of the roads or there is heavy track fly your vehicle around and land on the road again, how interesting will that be! The first fully autonomous flying car. 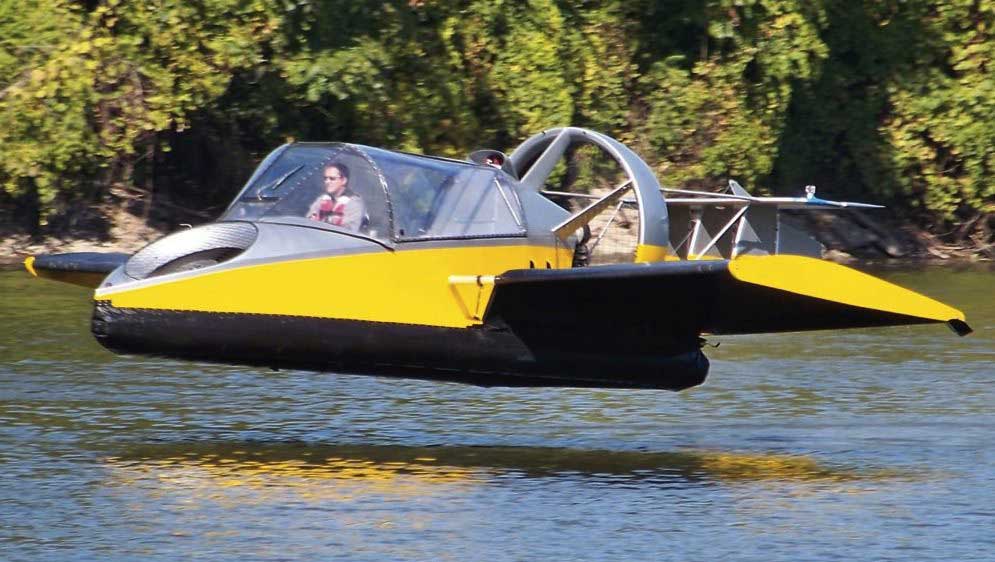 This hovercraft is unlike any other, this fly hovercraft can get up to 20 feet off ground and hit a top speed of 70 mph. It contains a 130 hp twin cylinder and a liquid-cooled gas engine. It contains a thrust propeller and a lift fan to help it leapfrog over obstacles like floating logs. The craft can operate in different waters. The hull is made from fiberglass and PVC to keep it light. It can carry up to 600 pounds of people or cargo and boasts a 160-mile range.

It’s a beautiful amalgamation of technology and design. The perfect measurement of this luxury tv will not be in inches rather in carats. This tv contains 160 diamonds, around 20 carats in total. It’s popular for the prestige and honor it brings and the glory it enhances for the elites. This gadget is majestic to have. 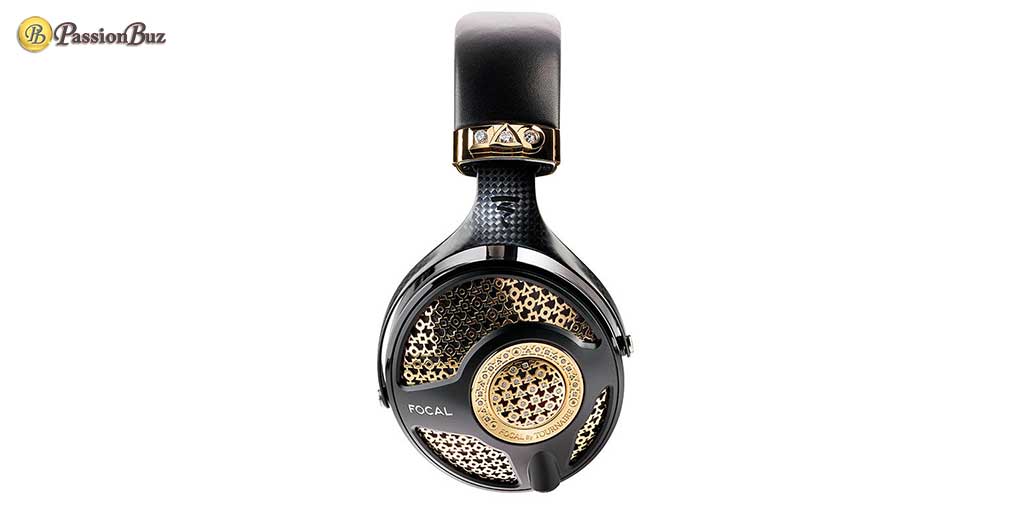 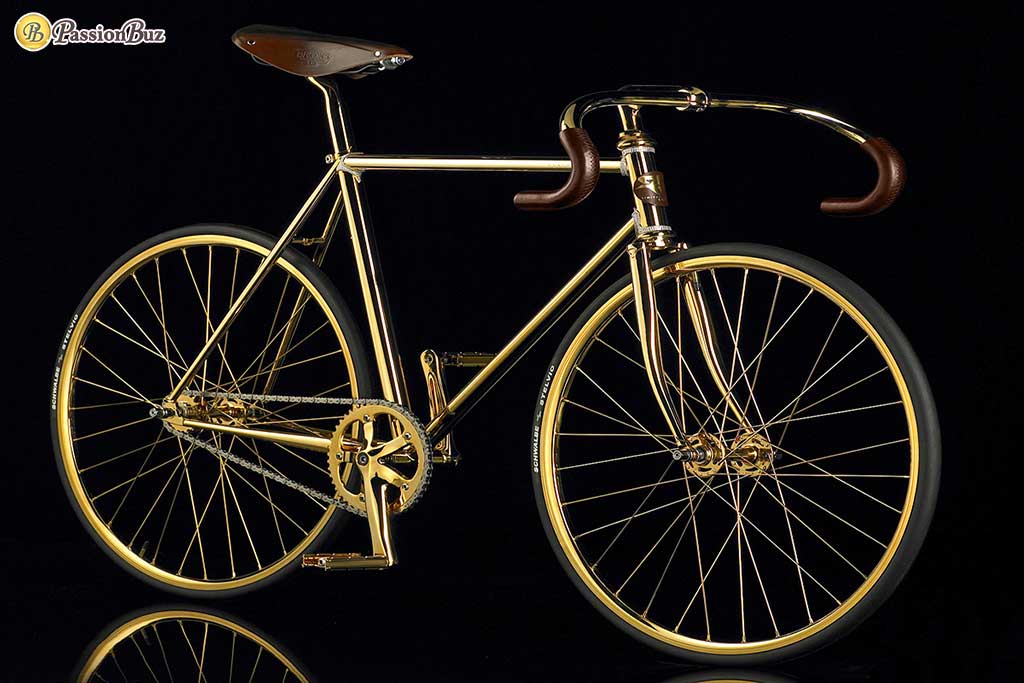 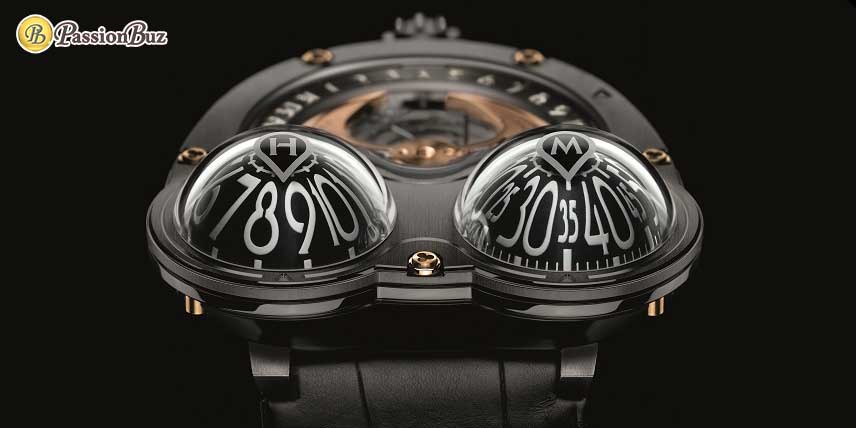 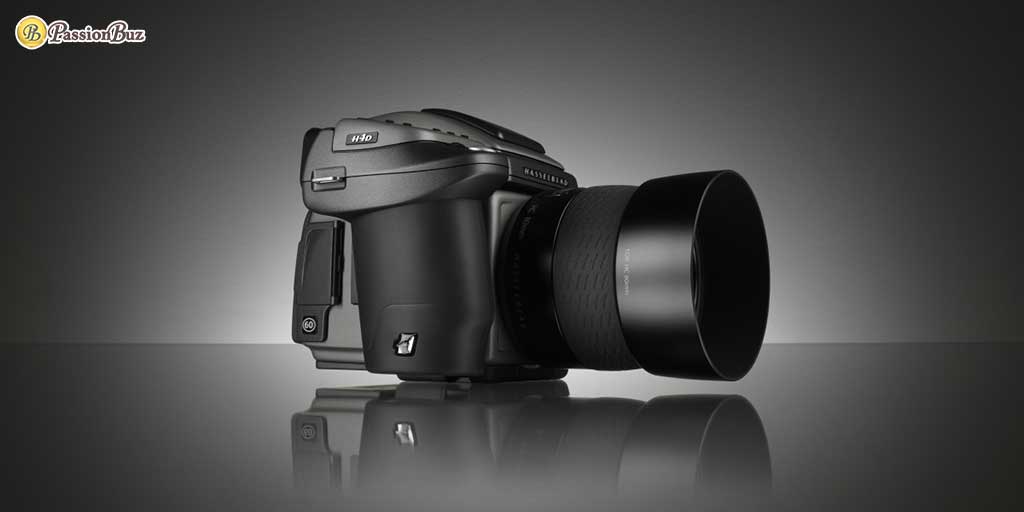 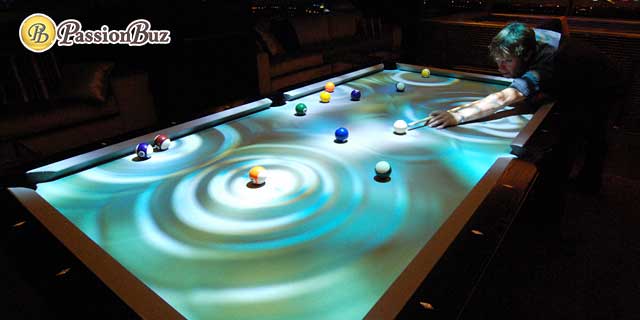 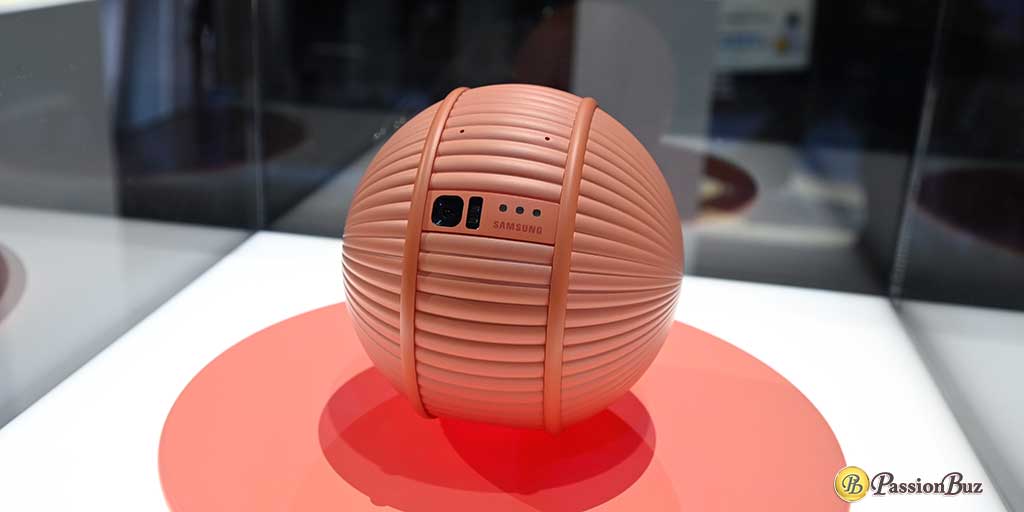 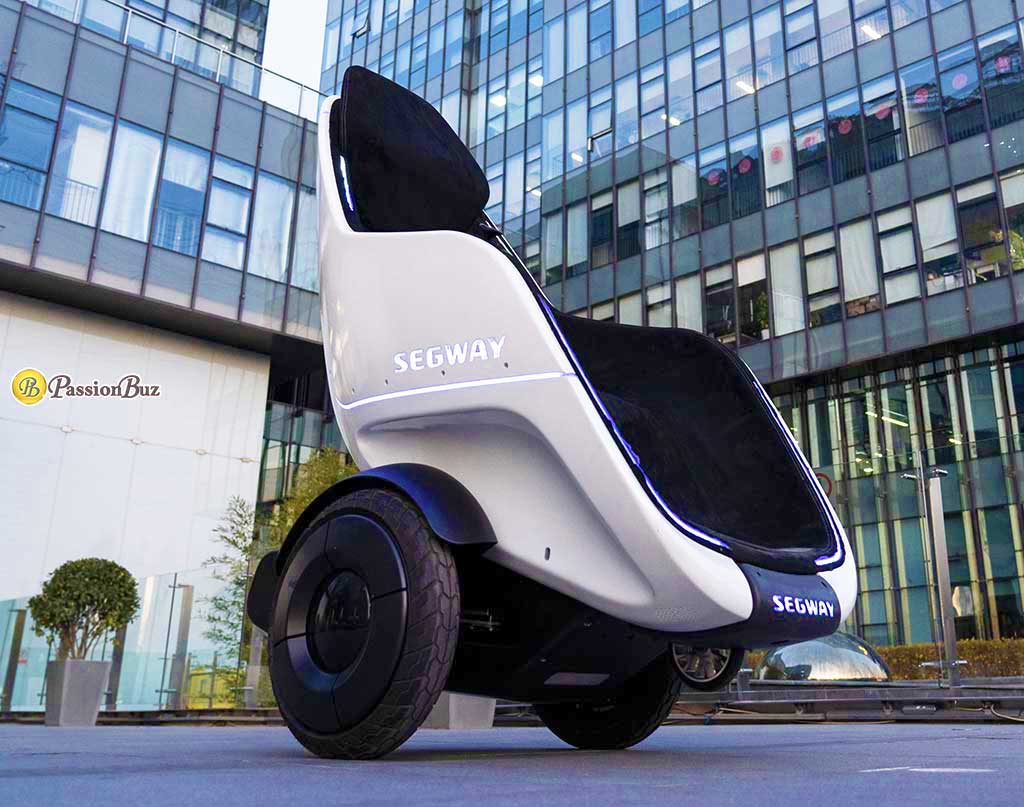 The 21st century has yet a lot more to offer and the gadgets mentioned in this list may be found in museums in no time, but they all have significance in their technological way. The world of gadgets is like an ocean containing different species of creatures. Each species consists of subspecies. There are different gadgets for every single gadget and with the regular upgrades, the number is almost infinite.