Finally, we have arranged the top 10 richest Bollywood actors for 2021 in India. Bollywood is the second-largest film industry in the world. Bollywood celebrities have always been the favorite topic for people in general.

We recently published two valuable articles on Rich Bollywood Actress and Richest Hollywood Actors for the crazy fans & flowers who are really interested to know their favorite celebrities’ current net worth.

Nowadays, “who is the richest Bollywood actor 2021 in India” is the first question that comes to our mind when we think about them. There are many other sources for the earnings of Bollywood actors besides films. I believe this list of the World’s Richest Celebrities will give you a view of how much they can make in a month.

Shah Rukh Khan is the most richest Bollywood actor in 2021 in the Indian film industry. The man is internationally known as the Badshah of the Bollywood film industry. He has many sources of earnings besides films. This man won 14 Filmfare awards from his 80 Indian films. He is not only the richest star in India but also in the world. Almost everybody knows about his legendary film Dilwale Dulhania Le Jayenge. Interestingly, this film won the 10 Filmfare awards and made Shah Rukh Khan a romantic hero. He is also a well-known businessperson, he owns Red Chilies Entertainment production house and Kolkata knight riders IPL team. Shah Rukh Khan is a car lover and has many expensive cars in his collection. Don’t miss: Elements of Luxurious Lifestyle in 2021

Big B takes five crores for a single advertisement. He has five houses and he lives with his family in one of them named jalsha. It took 10125 square feet to stand. He used Italian marvel flooring in each room. In addition, bathroom fittings came from Germany and France. He has a home in Paris. He has 11 cars in his garage and a private jet for his personal journeys.

People say Salman Khan is not only the richest Bollywood star but also a star of people’s hearts. He has his own farmhouse, which is standing on a 150-acre of land, and the farmhouse is worth $11 million. The house is named after his sister. Not only this, Salman has a holiday home at Gloria beach of Rs. 100 crores. Salman has a hobby of collecting bikes and cars. Suzuki Intruder M1800 RZ limited edition is one of the bikes. Moreover, Lexus LX 470, Mercedes Benz GL-class, Range Rover Vogue, BMW X5, BMW X6, Audi R8, Audi Q7, W221 Mercedes Benz S-class, etc are his cars. Salman gifted himself a new yacht in his 50th birthday, and the price is $444,000. Salman has his trust, named Being human for helping children. This superstar has his own private jet.

Akshay Kumar is a very popular and richest Bollywood actor in India till 2021. This man’s total worth is still in count. He is giving back-to-back hit films still now and the number of his worth is getting bigger day by day. People call him Indian Jackie Chan, for the stunts that he takes for his films. He is a martial artist too. Akshay has a team in the world kabaddi league. He is one of the 10 highest-paid actors in India.

Aamir Khan is very talented and one of the richest actors in India till 2021. People call him Mr. Perfect. He is an actor-producer and a director too. For the film Tare Zamen Par he received an award for best director. Listening to songs and watching films are his hobbies. He loves to collect cars too. Mercedes Benz S600, Bentley Continental, Rolls Royce Ghost Phantom, Land Rover Range Rover SUV, etc are his cars. He is one of the biggest film stars of Bollywood.

The name mixed with good look and opulence. He is one of the wealthiest Bollywood actors of India during this era, he is not only an actor but also as a producer. He started his career with the well-known production house YASH CHOPRA. His debut film was “PARAMPARA” which was released in 1993.

He has some renowned awards in his film career along with NATIONAL AWARDS. His earnings basically come from his ancestral lands and business. He got a huge sum of property from his father which is worth $135 million. For films, he charges 6-10 crore RS. He is the brand ambassador of some celebrated brands like PONDS, AMUL, LAYS, and ASIAN PAINTS. Saif Ali Khan charges Rs 3-6 crore for each ad. He gets a good amount of earnings from the list of endorsements.

Hritik has been considered as one of the richest Bollywood actors for more than 10 years. His dance and acting are known and praised by all. But the unknown fact about him is that he is one of the most handsome men in the world. He has his own brand of clothing named HRX. This is also a very successful earning source for him. He is from well family background. In spite of being wealthy, one never underestimated his work. He has given some amazingly hit movies to Bollywood.  His face is also known for commercial ads and a huge sum of money has been added to his net worth with the money. He is the brand ambassador of COCA-COLA, MOUNTAIN DEW, OPPO MOBILES, NIRMA, and such brands.

However, the starting of his career was not that good. Because the first film of the artist was not a good one in the box office though critics liked his work. Nevertheless, later he came back because of his extraordinary acting skill. The actor has a hobby of collecting expensive watches, for example, Rolex cosmography price 1 crore, TAGHeuer Grand Prix, Hublot Mexican, Harley Davidson Fatboy, Richard Mille RM 010, etc.

He has received five Filmfare awards. Endorsement with different brands is one of his biggest sources of earnings. This man is also a great dancer with a very attractive look. He lives in Mumbai but has a house in Bandra and Pune too. His Mumbai’s house costs 35 crores. He has Audi R8 V10, Mercedes Benz G63 AMG, Land Rover Range Rover vogue, etc. in his car garage.

When Mithun won his first national award, he was unable to arrange food for him every day. Now he is one of the most famous and expert actors in the industry who started his journey in 1976 and now in 2021 he charges 11 to 15 cores for a single Indian film. Who does not know his “disco dancer” song? Though later, he became explored as a film director, producer, songwriter, and writer. He is famous for his dance as well. He has an international fan base.

Mithun lives in Mumbai, but he has other homes, which he uses for business purposes. He is a good-hearted man along with being a good actor. He has made hospitals for the poor, stands for animal rights. Interestingly he has 38 dogs in his home.

This is the list of the top 10 richest Bollywood celebrities in 2021. They are earning money not only from the films but they are successful business people too, they have many personal investments also. These persons lead a very luxurious life, which takes a big maintenance cost just like their large income.

This man is on the list of the top 10 richest celebrities. He has won two-Filmfare awards till now. He started his career in the film industry in the year 2010 and has given a number of hit films to the industry. Ranveer got married at Lake Como, in Italy. This is a very demanding and expensive place for destination marriage. He endorses many brands. The man is very famous for his energetic outlook. Aladdin from Padmaavat film is one of the most memorable works. His net worth is in count still today.

Net Worth of Other Bollywood Actors in 2021

# Here is the list of richest bollywood actor 2021 in India 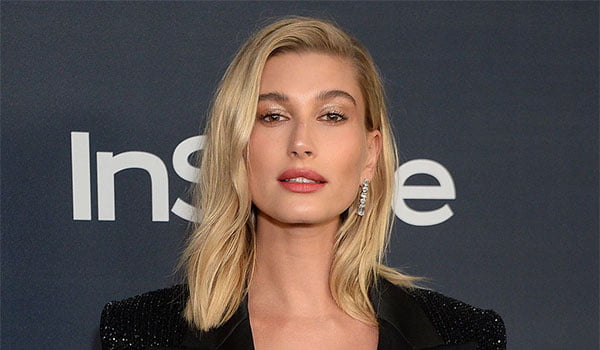 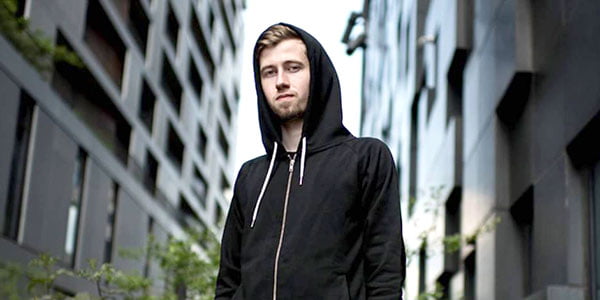 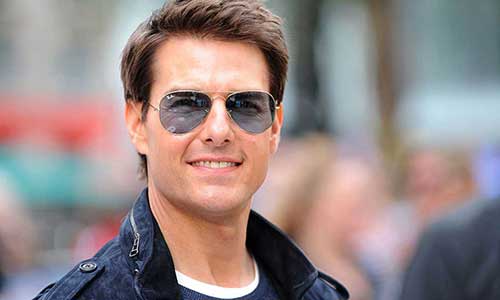 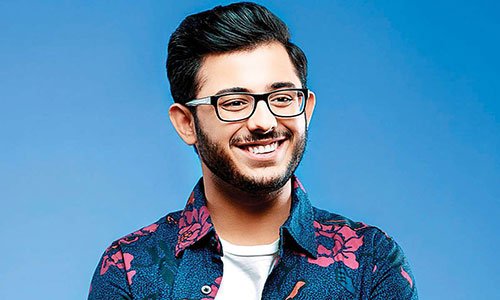 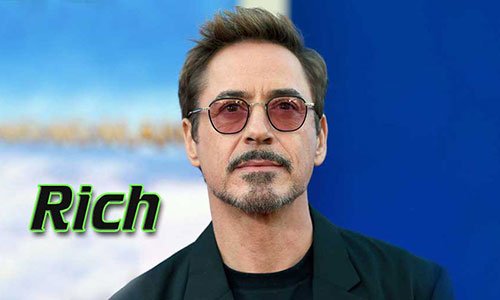 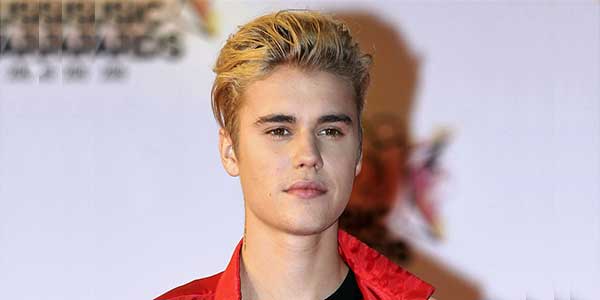