People from across the country are outraged by the killing of 46-year-old George Floyd by four Minneapolis police officers. Floyd died on May 25 when he was asphyxiated by Officer Derek Chauvin, who placed his knee on Floyd’s neck as three other officers watched. For eight agonizing minutes, Floyd begged Chauvin to let him out of the hold, informing him that he could not breathe. The Minneapolis Police Department has since fired the four officers. Chauvin was charged with second degree murder and the three other officers were charged as accomplices.

To express concerns over bad policing and racial discrimination, thousands of people have taken to the streets in cities throughout the United States. While many of the demonstrations been peaceful, protesters have still found themselves arrested for a variety of crimes. To help these protesters, Hollywood celebrities have stepped up, using their platforms to encourage people to help those who might need to be bailed out of jail. As many demonstrators know, a bail bond can help you get released from jail. 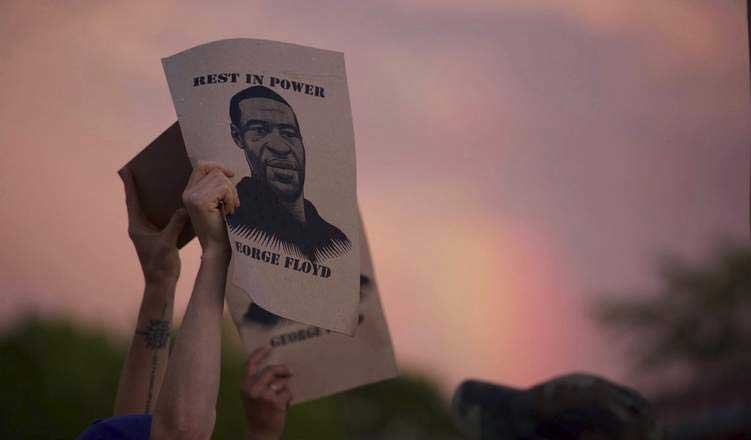 R&B singer The Weeknd asked his followers to contribute what they could to organizations that would help protesters. The singer-songwriter points out that you can help protesters change our society for the better, even if you do not have much money. The Weeknd himself donated $500,000 to the effort, splitting it among Black Lives Matter, National Bail Out, and Colin Kaepernick’s Know Your Rights Camp.

Brooklyn 99 actress Stephanie Beatriz donated $10,000 to the National Bail Fund Network. In a tweet, Beatriz said that she was inspired to donate to the National Bail Fund Network by fellow Brooklyn 99 cast member Griffin Newman. Newman, for his part, felt that he should contribute to the organization because he has been very successful in his career by playing a cop on television. In total, Brooklyn 99’s cast and showrunner Dan Goor have donated $100,000 to the charity.

Meanwhile, Chrissy Teigen donated $200,000 to bail charities. The supermodel originally only donated $100,000 but doubled the amount when she got in an argument with Twitter users who accused her of helping free criminals. Teigen called the protesters heroes, encouraging you and her followers to donate to the effort as anything can be helpful. 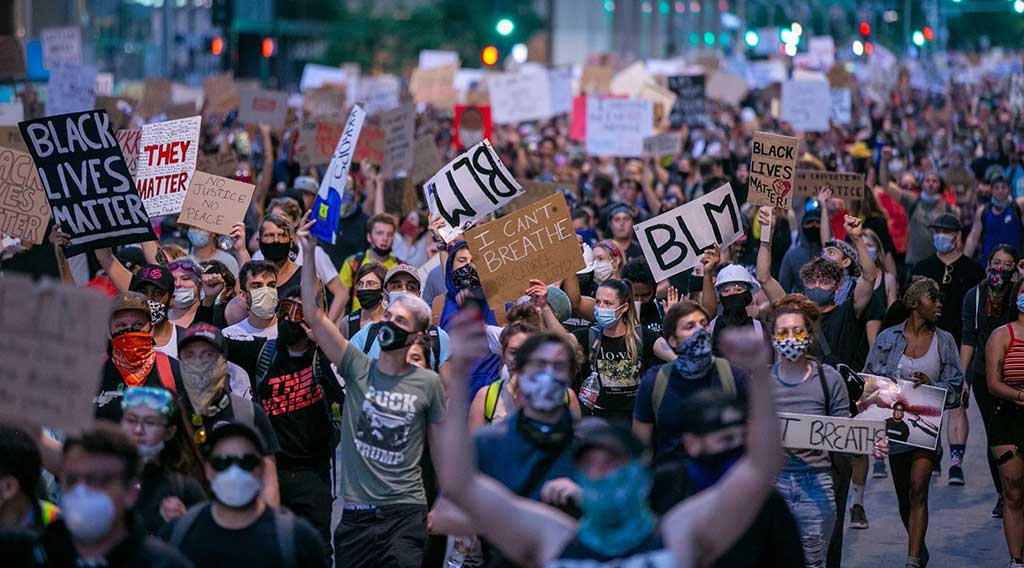 Singer Kelly Clarkson also tweeted her support for the protesters stuck in jail. The American Idol winner specifically asks how you can reconcile support for the First Amendment if you do not speak out against the injustice of jailing protesters. Posting a video of police arresting a peaceful protester, Clarkson asks if you always support First Amendment rights or if you do so when it is just beneficial for you.

George Clooney further made headlines by writing an article addressing police brutality for The Daily Beast. In his article, Clooney compared police brutality to a deadly pandemic that has been infecting the United States for the past 400 years. Clooney ended his assessment of the situation by encouraging you and everyone in the United States to vote in the fall elections to bring about real change.