Law enforcement officers came together in October of 2019 to place a sign on state Route 157. The sign would transform the road into the DUI Victim Memorial Highway. Sandy Heverly, director and victim advocate of an organization called “Stop DUI” explained that the highway needed to show recognition of not only those who have been killed due to DUI accidents but those who have also been injured. She hoped that this sign would serve as inspiration for other states to build similar memorials.

Why Drink and Drive?

Many motorists know what the DUI laws are in Nevada, but still, choose to commit DUIs. A DUI is a crime that anyone from any walk of life can commit. Many drivers do not understand that they are too drunk to drive. They may believe that they simply have a buzz and can still drive safely.

Even worse, some drunk drivers may believe that they are invincible and will continue to drive drunk as a result. Having a memorial sign in place can remind a motorist that drinking and driving is not safe.

Other drunk drivers believe that everyone drinks and drives and that it is not a big deal. They believe that if they drink coffee or take a cold shower that they will be sober enough to drive. 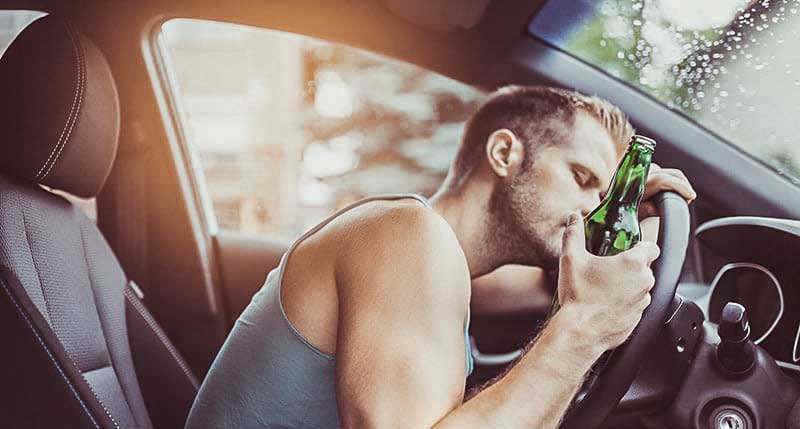 Teenagers often drink and drive because they are afraid to call their parents to reveal that they have been consuming drink. Some drivers may also be afraid to leave their cars in unfamiliar locations.

While law enforcement has reduced DUI-related fatalities from 17 a year to 2, Metro Traffic Bureau Capt. Jason Becker has expressed surprise that some Americans still choose to drive even when they have access to ride-sharing options. He asserted that Nevada law enforcement has a zero-tolerance policy toward drinking and driving and was committed to bringing DUI-related fatalities down to zero. 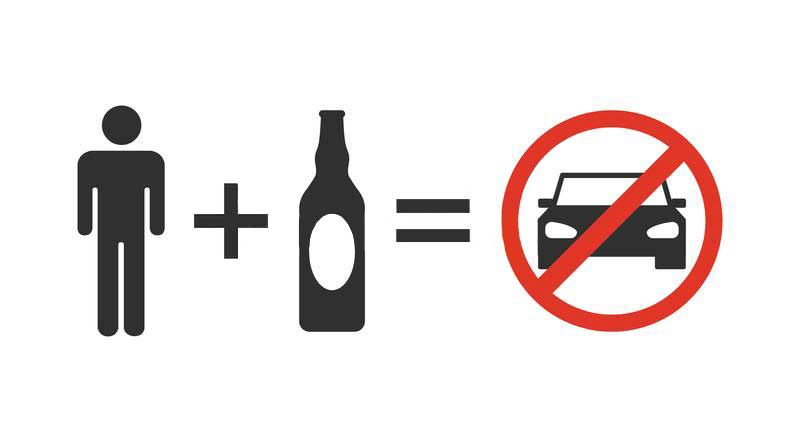 According to the Centers for Disease Control and Prevention, zero-tolerance policies effectively reduce the incidence of drinking and driving. It’s illegal to drive with a BAC at or above 0.08% across the United States.

Las Vegas Justice Court Judge Cynthia Cruz has stated that she prefers to handle DUI criminal cases through rehabilitation, education, and treatment before turning to punishments such as incarceration.

Even after completing a jail sentence, an offender may commit another DUI if he doesn’t receive the necessary rehabilitation. 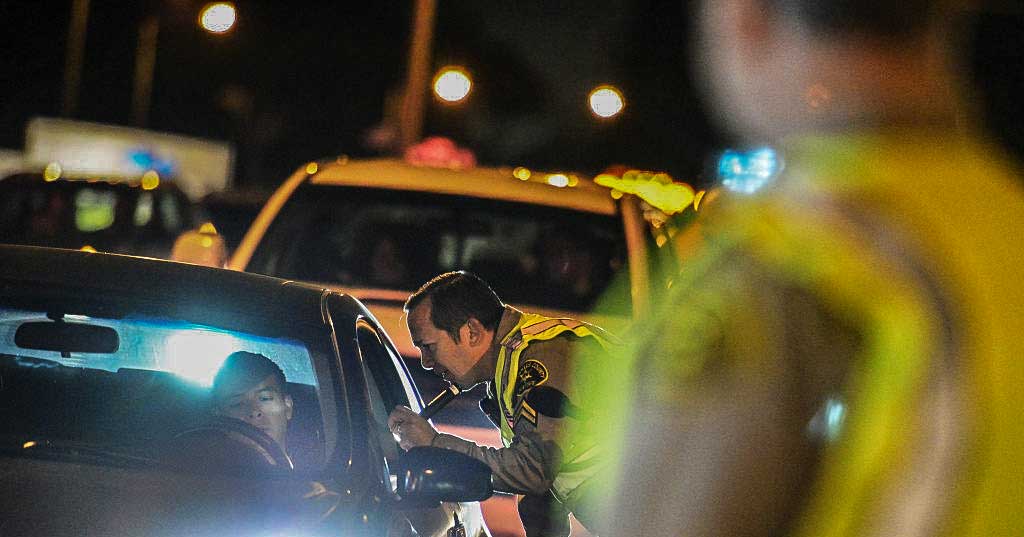 Diane Malone, however, believes that those who commit DUIs often receive a slap-on-the-wrist and that this is a major contributing factor to repeated DUIs. Malone’s daughter and son-in-law were killed in a DUI crash. Malone points out that many drivers use state Route 157 to drive home and that the sign will help raise awareness.

The Centers for Disease Control and Prevention states that mass media campaigns warning about the dangers of drinking and driving, including potential legal penalties, reduce these incidents. Turning a highway into a memorial may save lives.